Skip to main content
Posted by A Wandering Life December 22, 2016

I wrote this last year but had forgotten about it.  It was a good trip...even if I started it in a poor state of mind. My wife and I were able to travel some of the same roads this past October on a road trip from Victoria BC to Las Vegas. I am glad we first experienced these roads on two wheels.


15 in 15 (15 day moto trip in 2015)
I have been operating with a higher than usual amount of stress over these past few months. Stress from work, stress from being so far from longtime friends and family, stress from all the paperwork and money that goes into trying to immigrate to a new country, stress from not being closer to my son who seems to be on again and off again struggling with this thing we call life...you get the picture.

It wasn't so long ago that I was having surgery to remove an acoustic neuroma, essentially a brain tumor. I guess I did not grasp the severity of the diagnosis when it was given because the day after surgery the surgeon visited me in the ICU and was very happy that I did not have any facial paralysis and even happier a few days later that the tumor had not been cancerous. Both had left me feeling pretty elated but the reality that it could have been cancer or that I could have had severe facial paralysis had not even crossed my mind. Attitude of gratitude I kept reminding myself. A close friend of mine said I had never been happier or more funny than during those few months before during and after my surgery. Now, four and a half years later I find myself falling back into the same mundane thought patterns that keep me from being less than happy. I seem to be happiest while exploring and discovering what I like to call out there. So when I started saying at the completion of every set at work that I was going to call in for my next shift I knew it was time to go, time to explore, time to spend one on one time with my wife and the world not familiar.

Our loose plan was to tag the North Rim of the Grand Canyon and return home. We gave ourselves two weeks, made sure we had maps and we headed out. What I failed to fully comprehend before we left is that all that stress I thought was going to magically get left behind actually decided that it was going to tag along and more or less ride pillion for 6 days into the trip where it finally stepped off and wandered into the desert. (it called me yesterday asking for bus fair home...I told it to walk)

There is so much to share from this 15 day adventure but I do not have the time nor the desire to go into detail. So I will Cliff note the highlights and include some photos.

Leaving Victoria, BC by ferry. Getting lost in Vancouver BC trying to find our way to the Sumas border crossing. Riding by strawberry fields and having the scent of sweet strawberries fill the air. Hwy 20 through the Cascades. Twisp. Twisp River Suites (great free breakfast). Palouse Falls State Park, Riding on gravel to get to said park. Seeing the moon rise over the falls just because I had to crawl out of the tent to use the bathroom. Riding on nearly empty roads for half the day through Washington and Idaho. Seeing wild turkeys cross the road and watching an eagle successfully catch a fish.

A walk in the park 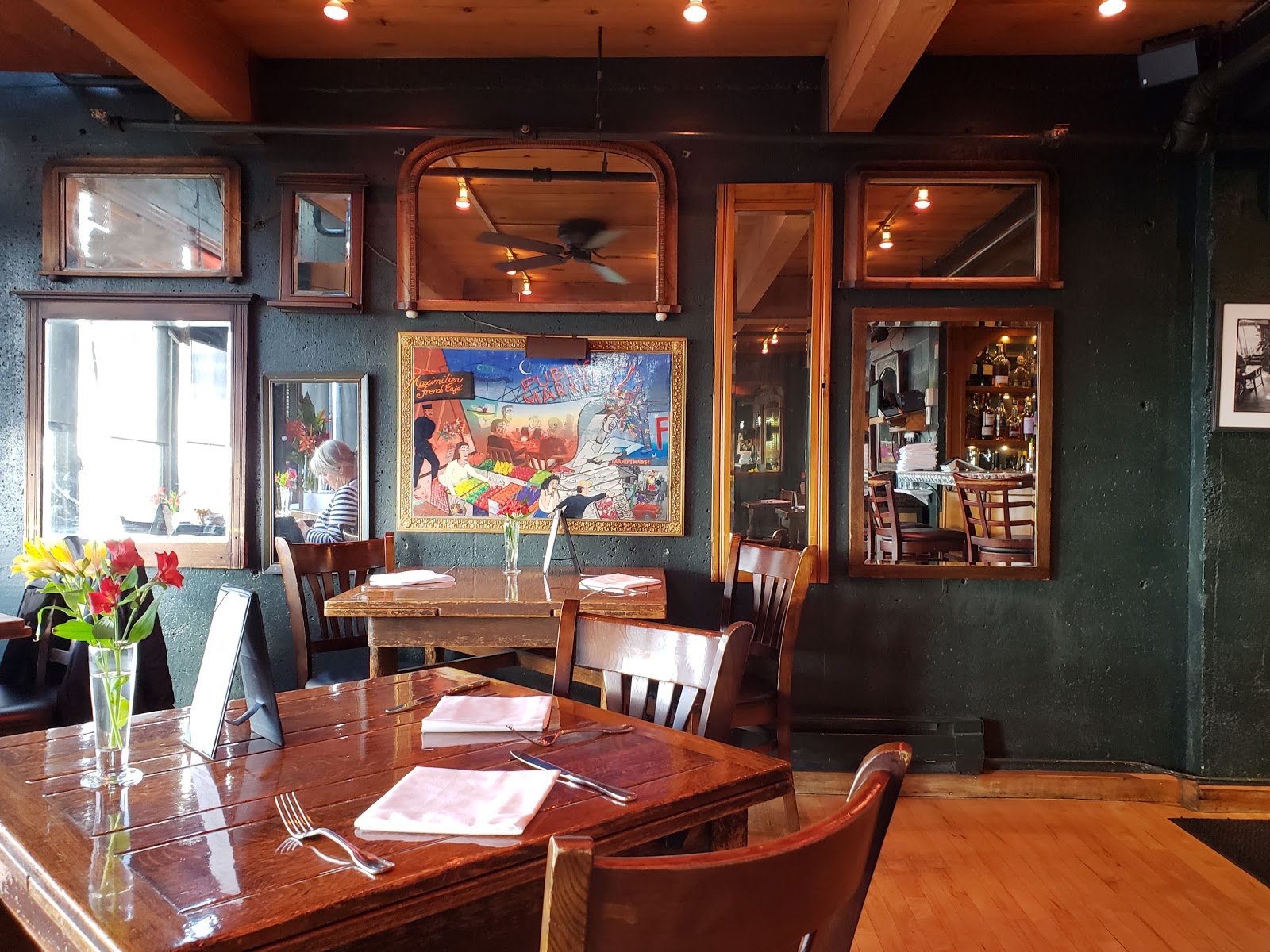